"South Yorkshire Police said a waste incinerator had exploded, creating a hole in the factory's wall."


"We plan to have at least 6 plants operational by 2013 including in Yorkshire, Wales, London and Glasgow."

"Creditors of Sterecycle (Rotherham) Ltd are likely to get a dividend from the demise of the business, but the amount could depend on the outcome of any talks with the Health and Safety Executive and South Yorkshire Police, with regards to legal action following a fatality at the plant in 2011.

"... In January 2011, an explosion in one of the vessels at the plant resulted in two men being injured, one of whom subsequently died (see letsrecycle.com story). An investigation into the explosion is ongoing and is being led by South Yorkshire Police.

"... Observers put the failure of the Sterecycle plant down to various factors, including financing and difficulties in securing the markets for compost-like outputs. The bulk of the material into the plant came from a grouping of councils – Barnsley, Doncaster and Rotherham – who are now sending their waste to the Veolia ES energy recovery plant in Sheffield (see letsrecycle.com story)."


Link to HOME (see all posts). 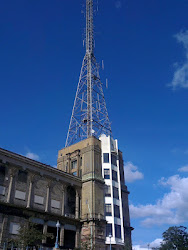 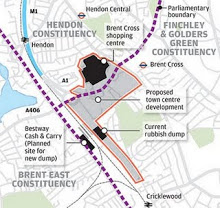 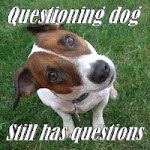 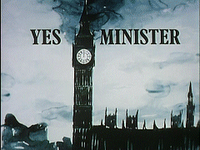 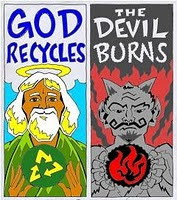 Click above for CBRD web site
Factsheets
.
Pyrolysis, gasification and plasma
.
Up in Smoke
.
Dirty Truths
.